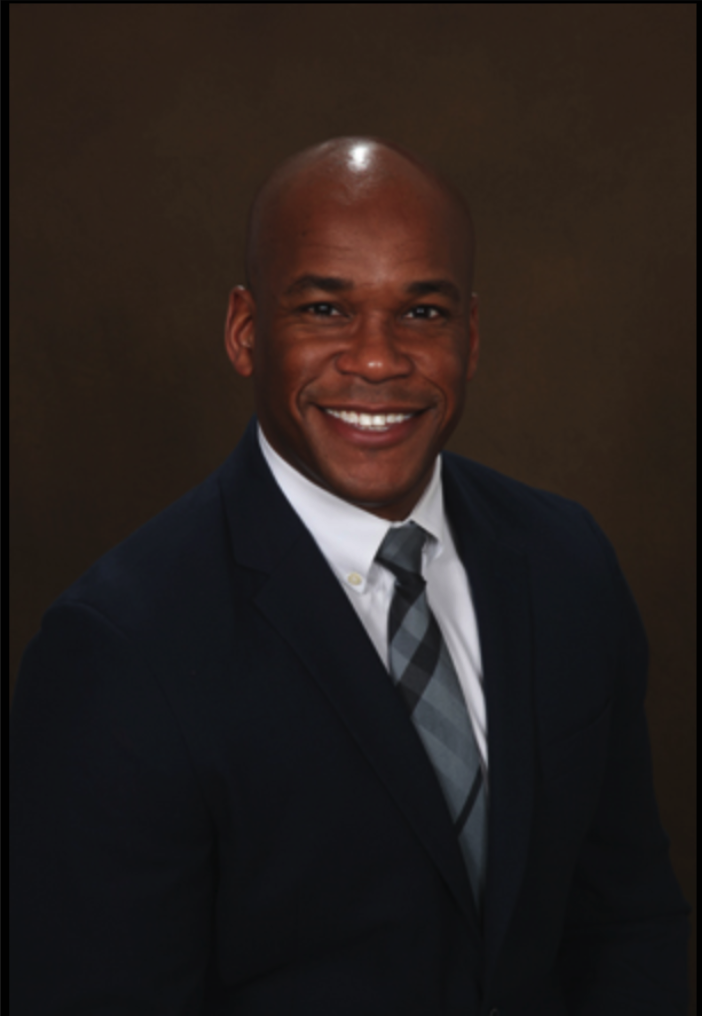 Lamont has more than 17 years of experience as a math teacher, principal, charter school executive, district administrator, education consultant, and leadership coach. Prior to consulting, he served as the founding Executive Director of Autonomous Schools overseeing charter schools and directing the district’s inaugural zone of state-approved district innovation schools.  Before that, Lamont served as the Executive Director of both EastSide Charter School and Family Foundations Academy in Wilmington, Delaware. As Head of School from 2011 through 2014, EastSide Charter School’s academic proficiency increased 30% in reading and 26% in math, the highest growth of any charter school in the state. During the same period, EastSide students exceeded the state average in meeting their individual achievement targets in Math and in Reading.  This led to Lamont winning the prestigious Ryan Award granted annually to two of the nation’s most influential school leaders. Lamont graduated from the University of Delaware with a BS in Finance, an M.Ed. in Curriculum and Instruction and an Ed.D. in Educational Leadership, Administration, and Policy and he earned an MBA from the University of Colorado.