Transformation Leaders Network specializes in ALL aspects of school improvement and transformation. We believe our scholars deserve access, opportunities, and excellence in their education and strive to deliver development and coaching to the educators and leaders called to serve them. The Transformation Leaders Network provides access to a team of consultants across the nation. Let’s begin with a consultation, and develop your plan for professional development, coaching, and follow up support that works for YOU and YOUR SCHOLARS. 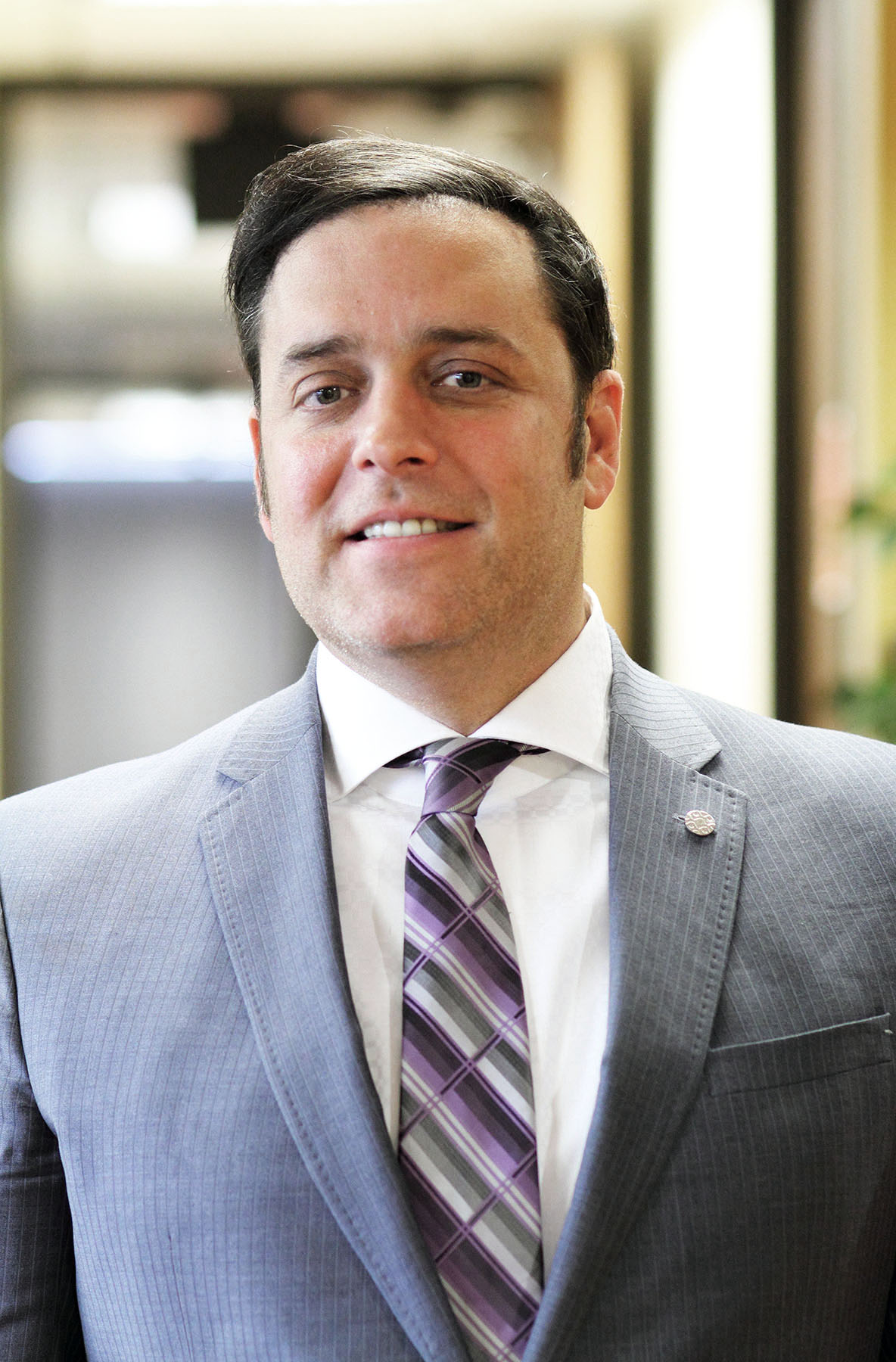 Dr. Billy Snow, Co-Founder, and CEO of Transformation Leaders Network is a recognized educational consultant, speaker, and leader, committed to becoming one of the premier thought partners and professional developers in the country, offering practical experience and expertise in areas such as school turnaround, climate, and culture, response to intervention, data-driven instruction, observation feedback cycles. Dr. Snow is also an expert in school choice and innovative school models.

Dr. Snow most recently served as the Superintendent of Cedar Hill ISD, a district of 8,000 students in the Dallas-Fort Worth Metroplex. During his term, the district improved student achievement, teacher retention and established The Longhorn Essentials, which improved the climate and culture as well as discipline in the entire district. Additionally, innovative choices like the Montessori Academy and Early College Academy have been created under his leadership. Before the superintendency, he served as the Chief of Transformation and Innovation for Dallas Public Schools, leading the district’s school choice division, creating innovative school models. As District Transformation and Innovation Officer for Caddo Parish Public Schools, he led the Transformation Zone, a group of historically underperforming schools, transforming climate and culture, teaching effectiveness, interventions, and data-based collaboration as part of the Transformation Zone. This set of inner-city schools experienced huge decreases in discipline issues as well as double-digit gains in achievement and graduation rates. Schools rose out of academically unacceptable status, with many earning Top Gains status. In addition, the Zone increased community and stakeholder investment and offered experiences like the Amazing Shake which puts all 6000 kids through multiple rounds of a competition about social skills, etiquette, and public speaking that ends with the winner from each campus giving their presidential speech in Washington DC!

Dr. Snow began his career as a third-grade teacher, winning Sallie Mae Teacher of the Year in his first year. As a principal, he led two highly successful title one campuses. During his tenure, his team reduced special education numbers, increased performance across all subgroups, and consistently earned the school ranking of Exemplary Status. As an Area Superintendent, he led twelve Title One campuses, coaching and supervising school leaders, as well as leading district initiatives.

Accomplishments include winning numerous accolades such as Distinguished Title One Performance and being recognized as one of two model schools for Intervention by the University of Texas Center for Student Success. In 2008, he was selected as Texas Elementary Principal of the Year and was selected as a National Distinguished Principal Finalist from Texas in 2011. Mr. Snow’s passion for Title One schools drives him daily to work for children. In 2015 he was selected as one of 25 educational leaders from across the country to be a part of the Leverage Leadership Institute with Paul Bambrick in NYC. 2018 saw Dr. Snow become a fellow in the Racial Equity Leadership Network, continuing his work around equity, access, and opportunities for all scholars.

Husband to a fellow educator and father of three, he truly sees his work as mission work and part of his calling.

by accelerating the learning experience for your students!